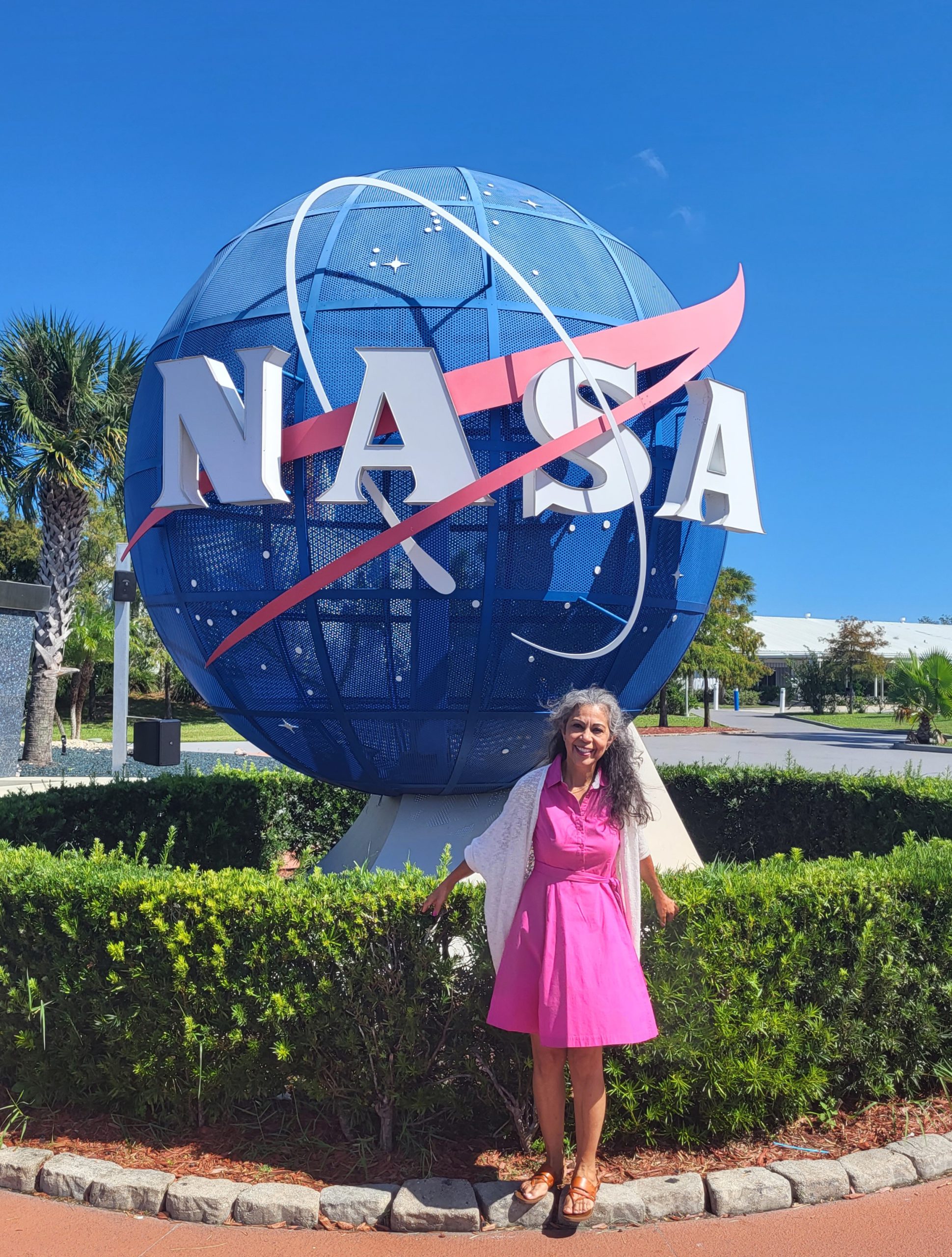 Did we ever go to the moon?
Some say we did, some say it’s the great human hoax of the century. Either way, I remember exactly where I was when the news of Edwin Armstrong’s first steps on the moon took place.

Neil Armstrong made history as the first person to walk on the moon on July 20, 1969 during Apollo 11 mission. I remember as a little girl living in Haverstraw, New York – we were visiting my Godmother. My cousins and I were all running around playing tag… when we were all summoned to the living room to watch the news of the Apollo landing.

Exciting times indeed… those were the days where our afternoon shows were to the tune of Lost in Space, My Favorite Martian and the all beloved Jetsons Cartoon.

Let’s suppose we did not go to the moon… ah, the wonders and benefits of the pursuit of such an endeavor not only has it created such labor force for work and innovation but also to dream. It’s a CASH COW of mammoth proportions.

Beyond the space race and exploration, the contributions include: development of refined water purification systems… which systems are used to keep the water in cooling towers clean, helping to support air conditioning across the world. Also, improvements to breathing masks used by firefighters are attributed to NASA.

Cordless devices were also attributed as innovations that came from the Apollo 11 mission. Moon landing in space or in some Hollywood studio does not take away from the ingenuity of man to progress onward and bring into manifestation what is held in the imagination.

Often I’ve wondered why don’t we go back to the moon, I’m sure our technology 50 years later has far exceeded that of those years past? Scientific journals write that the moon is totally inhospitable to life. Personally, if discovering its in-hospitality is what man went to do… I’m okay with that; and as Einstein said: “Imagination is everything. It is the preview of life’s coming attractions.”

I say… Let’s dare to dream and see where that takes us, perhaps Earth’s Moon may have once been habitable — just because it may may have been does not mean it ever was inhabited. Would you like to visit a place where there is no hospitality?

“The Eagle has landed.” Neil Armstrong 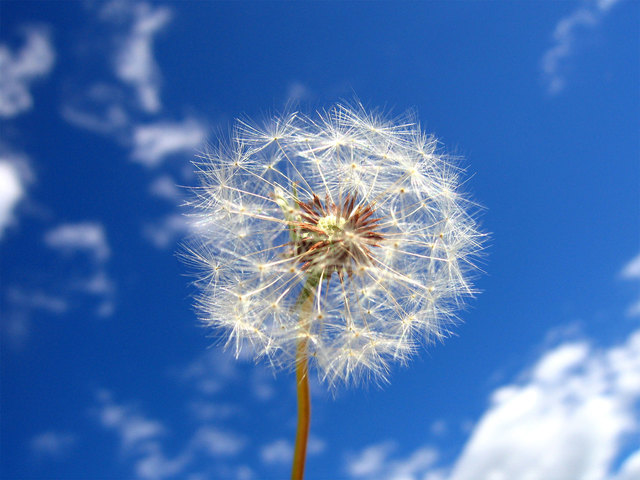 Human plight has its moments with peaks and valleys.

The big 60 – how time flies, and how blessed I am. https://www.daisyraisler.com/wp-content/uploads/DAISY60.mp4 This is… 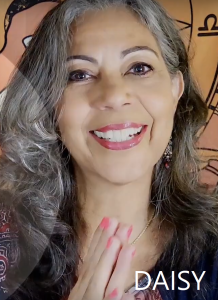 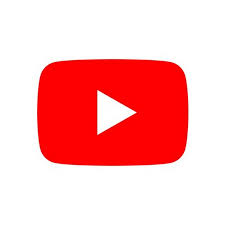